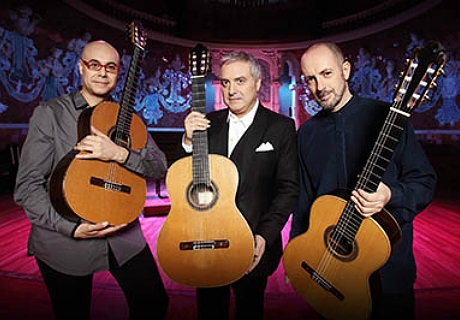 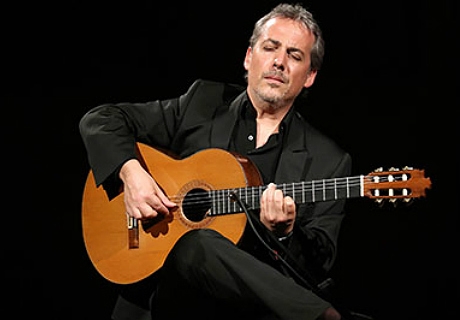 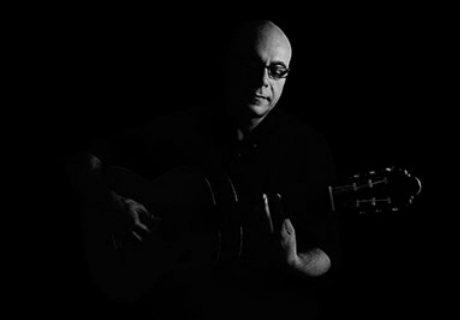 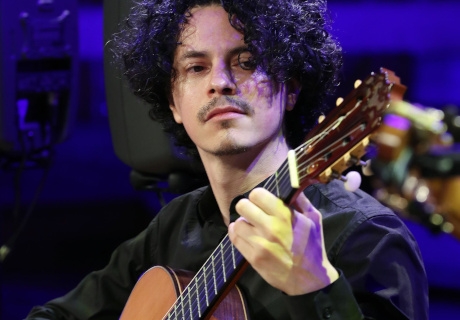 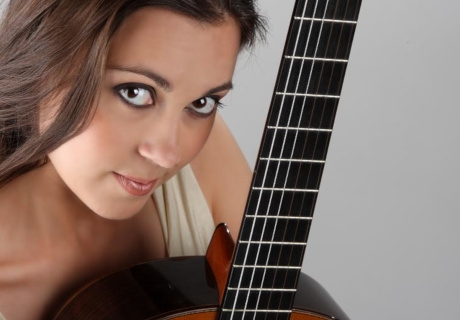 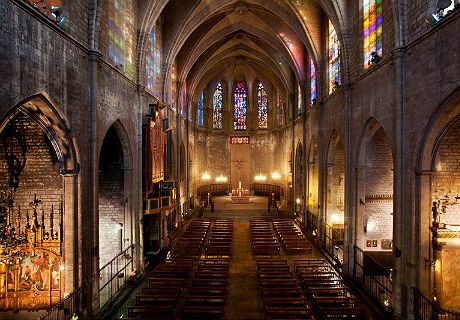 Barcelona Guitar Trio: Maestro de la Guitarra pays homage to Paco de Lucía, bringing together in Barcelona three guitarists of international prestige: Manuel González, Xavier Coll and Luis Robisco offer an exciting taste of virtuosity and strength that turns the evening into a unforgettable experience. Enjoy the best music by Paco de Lucía, as well as the composers that marked the maestro's career, in a historical setting within the Basilica of Santa Maria del Pi, jewel of Catalan Gothic architecture.

Pedro Javier González: The most elegant flamenco concert in the heart of Barcelona. One of the most acclaimed flamenco guitarists of recent decades, Pedro Javier González returns to the festival Maestros de la Guitarra to offer an unforgettable night. Enjoy the music of great masters such as Paco de Lucía, Niño Miguel and Manuel de Falla from the hands of this acclaimed Spanish musician in a unique setting.

Luis Robisco: Classical flamenco styles and the fusion of the great masters. Member of the acclaimed Barcelona Guitar Trio, the Catalan musician is one of the few guitarists capable of shining in different styles, from pop to jazz, or from classical guitar to flamenco guitar. His solo concerts are a journey from the purest flamenco to current flamenco-fusion compositions, including some of the most precious works of the Spanish classics.

Alí Arango (Spanish Guitar): With his virtuosity and a blend of subtleness and expressiveness, Alí Arango is widely known as one of today’s most admired guitar soloists. Guitarist of immense talent and sensitivity, he has been widely acclaimed by different audiences and juries around the world, having been awarded numerous times with first prizes in some of the most important international festivals, such as the Francisco Tárrega (Benicassim, Spain), Andrés Segovia (La Herradura, Spain) and Alhambra (Valencia, Spain).

Ekaterina Záytseva (Spanish Guitar): Ekaterina Záytseva is a Spanish guitarist who was raised in Russia. Living in Spain for more than a decade, her academic musical training has been in some of the most renowned institutions of Moscow, Barcelona and The Hague. She has received many awards, such as the Comarca el Condado in Jaén, where she received the title of Best Interpreter of Andalusian Music.