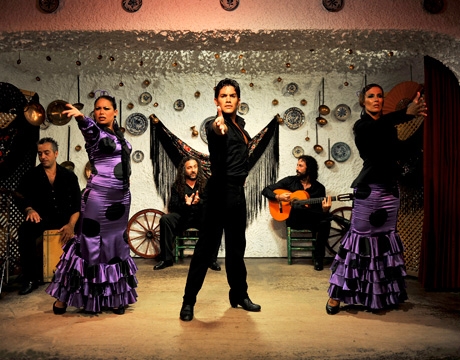 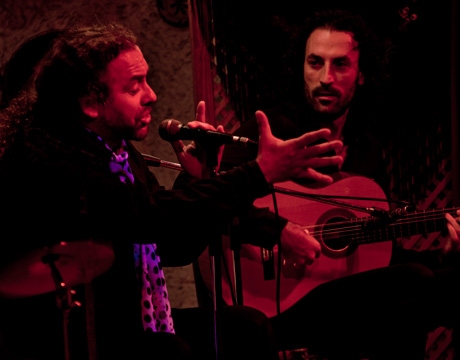 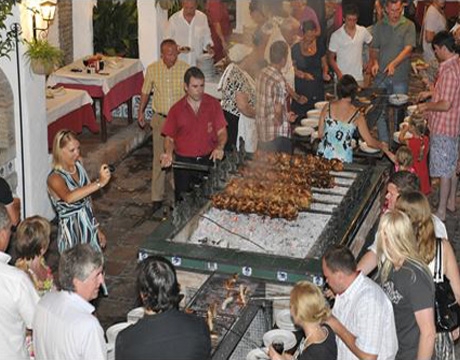 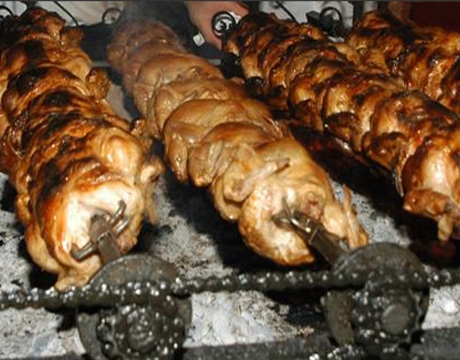 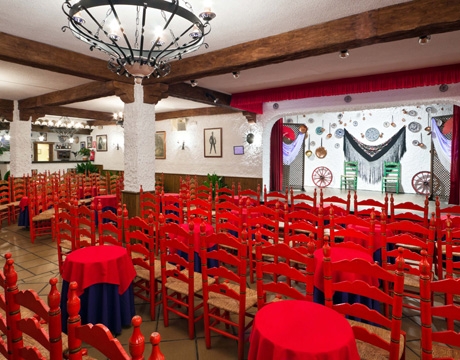 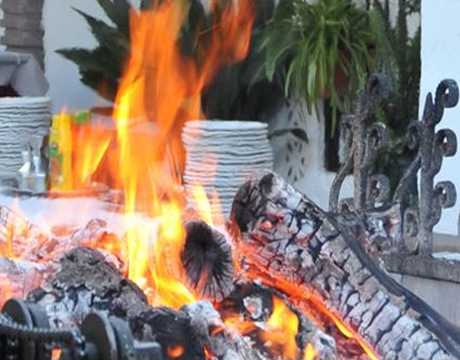 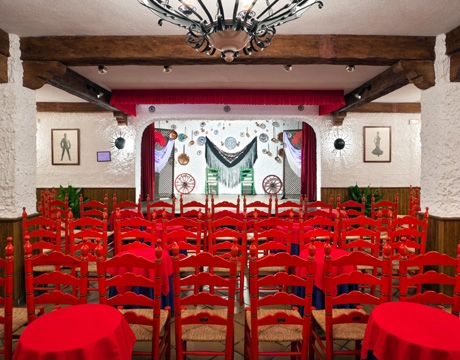 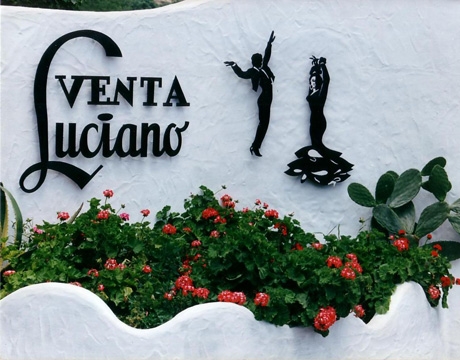 Venta Luciano is located in the coastal town of Almuñécar in the province of Granada.  Opened in 1956, the restaurant has a long history of presenting authentic flamenco in the Costa Tropical.  This tradition continues with the most recent flamenco show in Venta Luciano, “Aires de Sacromonte”.  Held Friday nights from May through October in a typical Andalusian setting, ticket options include the show with drink or a barbecue dinner served before the performance.

Over the years many of flamenco’s greatest have graced the stage in Venta Luciano, with singers such as Juanito Valderrama, El Cabrero, José Merce and Luis de Córdoba, amongst others. Dancers such as Mariquilla, Luci Montes, Manuela Carrasco and Dolores Vargas "La Terremoto" Maruja Garrido, as well as guitarists Paco Cepero, Manolo Franco, Paco del Gastor, and Jose Luis Postigo.  The special barbecue dinner has also been a long standing custom in Venta Luciano. The restaurant specialty of roast chicken over open coals along with other regional specialties have been perfected over the decades.

Perfect setting, perfect ambiance, perfect music et un spectacle parfait de flamenco. A great memory created! Thank you!
Had a fantastic evening here and the Flamenco was absolutely amazing! A must if you are visiting Almuñécar!! Drink all you want and there was so much food I couldn't even finish dessert. Book in advance because its pretty packed! Thursdays it costs 25€ per person for the BBQ Dinner and Flamenco Show and I believe on Fridays it costs a bit more.
Absolutely great experience, the food was delicious, unlimited beverages and the flamenco show was just transcending. Highly recommend for a wonderful time, filled with authenticity and at an affordable price
A great experience 😊 Huge dining hall with room for 60+ people with beautiful decorations and stylish setup. Dishes is served at a professional pace directly from the kitchen or open barbacue with charcoal 👍 Meat is served twice and in plenty. Drinks are self-serve and included in the price, wine including rose, beer and sangria 🍷Vegetarian option is available. Booking in advanced is required. The dinner also includes authentic Spanish music and a Flamingo show after. Dinner and show is from 20 to 24 🎶💃
Excellent meat 🍖 Beautiful venue 🏰 Family entertainment 💃 Alcohol kept coming 🍺🍷 Beautiful views 🌄 Some reviews say the food isn't good for what you pay, not true... But perhaps could expect more for an "all you can eat" but still plenty to fill up most people. Flamenco dancing seemed to be a family group of all ages, very good but not as professional as some might expect, still very entertaining though! Littlest young lady and the young man were particularly passionate and entertaining. Overall well worth a go.
No waiting
No booking fees
Secure payment
Personal attention