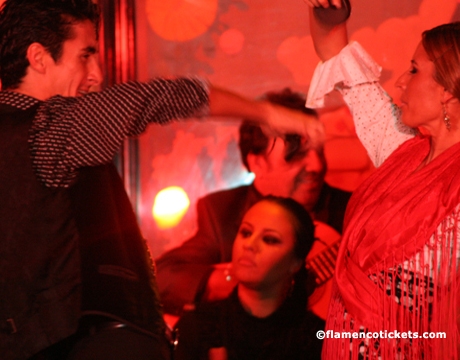 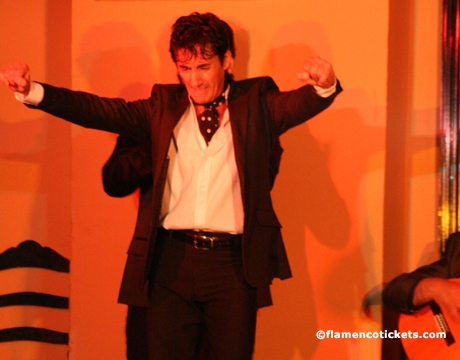 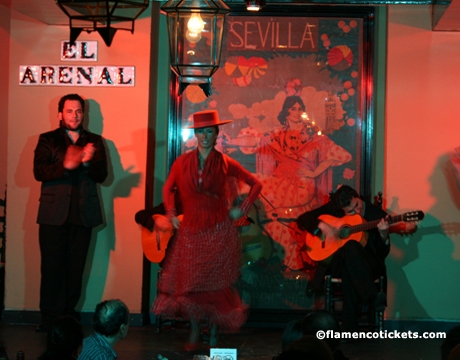 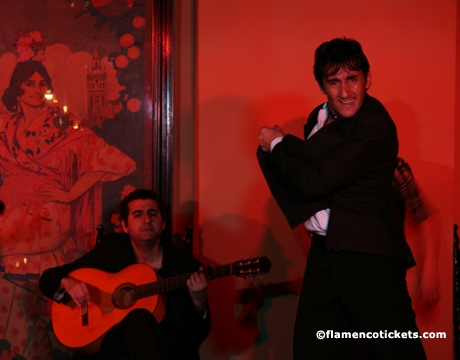 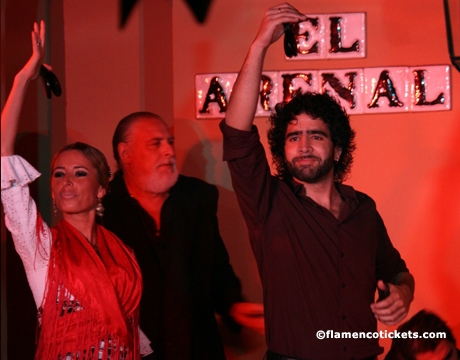 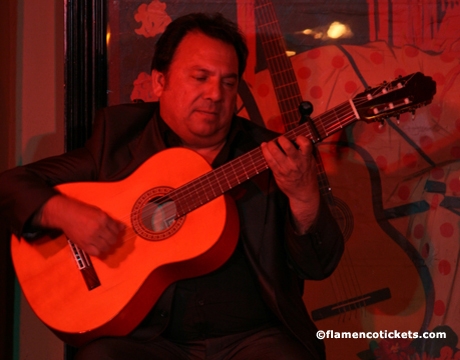 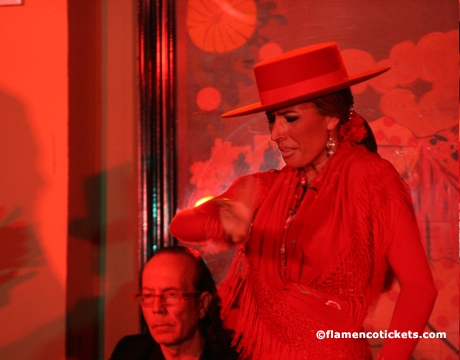 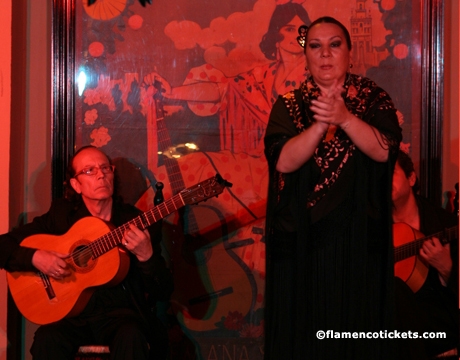 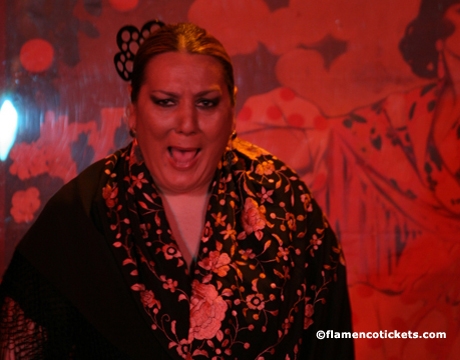 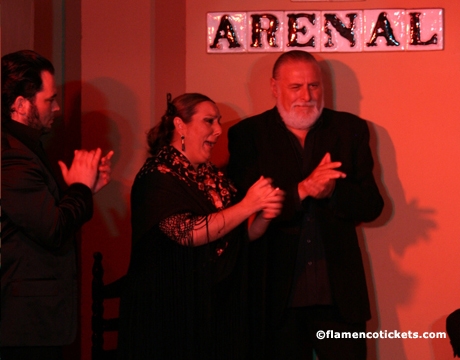 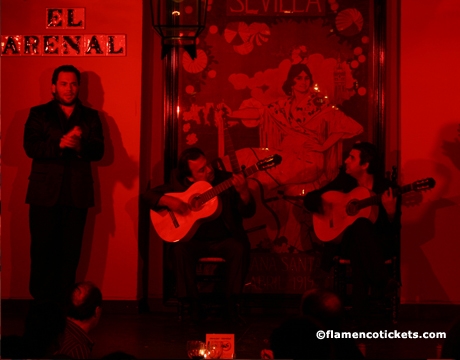 Tablao El Arenal takes its name from the Arenal neighborhood in Seville between the Cathedral and the Guadalquivir river. The central location, just a few blocks from the Maestranza bullring, is within a typical 17th century Andalusian building which has been transformed into an intimate performance space in the style of the traditional tablaos. The venue has a capacity for up 110 guests and Tablao El Arenal holds two nightly performances which last approximately 60 minutes and feature some of Seville's best flamenco.

Founded over 25 years ago, several of the regular artists have won national and international dance awards. Tablao El Arenal has also been designated as the best flamenco show in Seville by the New York Times. The performance consists of seventeen different artists who cover a variety of the flamenco palos (styles), always with the dedication to offer a pure and authentic show. The performers’ inspiration comes from Curro Velez, former dancer as well as founder and owner of the tablao, who once said "I was born in Triana and I am a gypsy. What I present is truly authentic; the wealth of popular Andalusian flamenco culture that has taken on a universal dimension through those who share my blood".

The decoration and atmosphere in the main dining room is pure Andalusian. Several antique prints and flamenco posters line the walls, featuring themes typical of Seville such as the April Fair. Seating is around three quarters of the stage.  As a smaller venue Tablao El Arenal offers a good view from any location in the room.

Wow just incredible! Our hotel recommended this place for Flamenco and it was such an experience. We opted for the full menu which included 3 courses and a bottle of wine. Was very lucky to be seated at the front of the stage to get the full experience! The guitarist was amazing, mesmerising! And the dancers were incredible. Overall 10/10! A night will will remember forever.
The Tapas menu was excellent. A lot of food and very delicious. The venue is intimate and all seats are close to the stage. The performance was very enjoyable and the dancers were passionate in their art. We enjoyed ourselves.
Fabulous food, fabulous entertainment, what more can I say? 10 out of 10 all round. Service was farst, efficient and our server, rueben, was excellent. We had the Tapas menu which was outstanding food and so plentiful we could barely finish it. The flamenco dancers were beautiful and amazing. I loved the singers and guitarist and they seemed happy to perform for a very appreciative audience. Very highly recommended.
The show was great - authentic and passionate. The tapas meal was fine and we got better seats by being there for it, but we probably would have had a better dinner elsewhere. Also, the chairs need cushions - they are rush seated ladder back chairs.
Amazing performance! If you’re looking for a proper place to enjoy some flamenco, this is the place. The performance will normally start 15-30 minutes later than the scheduled time.
No waiting
No booking fees
Secure payment
Personal attention